The ancient Egypt is famous for many things, like the pyramids and the mummies, but that is not all about their civilisation. The ancient Egyptians have invented and discovered far more things than we acknowledge. For instance the invention of paper and fabric are two most important technologies that came from this civilisation. Civilisation also gave birth to demand of modern cloths and thus industry created a need of fashion designers from Best Fashion Designing Institutes in Chandigarh.

The Egyptian cloth was made from materials that were locally available, like the Flax that grew in abundance along the banks of Nile River. The Egyptians were agriculturists, thus they worked in hot sun which required them to cover their bodies with light fabric. To overcome this issue, they harvested flax, soaked it into water until it became soft and extracted fibres from the plant which was later spun into thread. Light Fabric designs are also most popular among Best Fashion Designing Colleges in Chandigarh as well. This thread was used to weave a lightweight fabric called Linen. 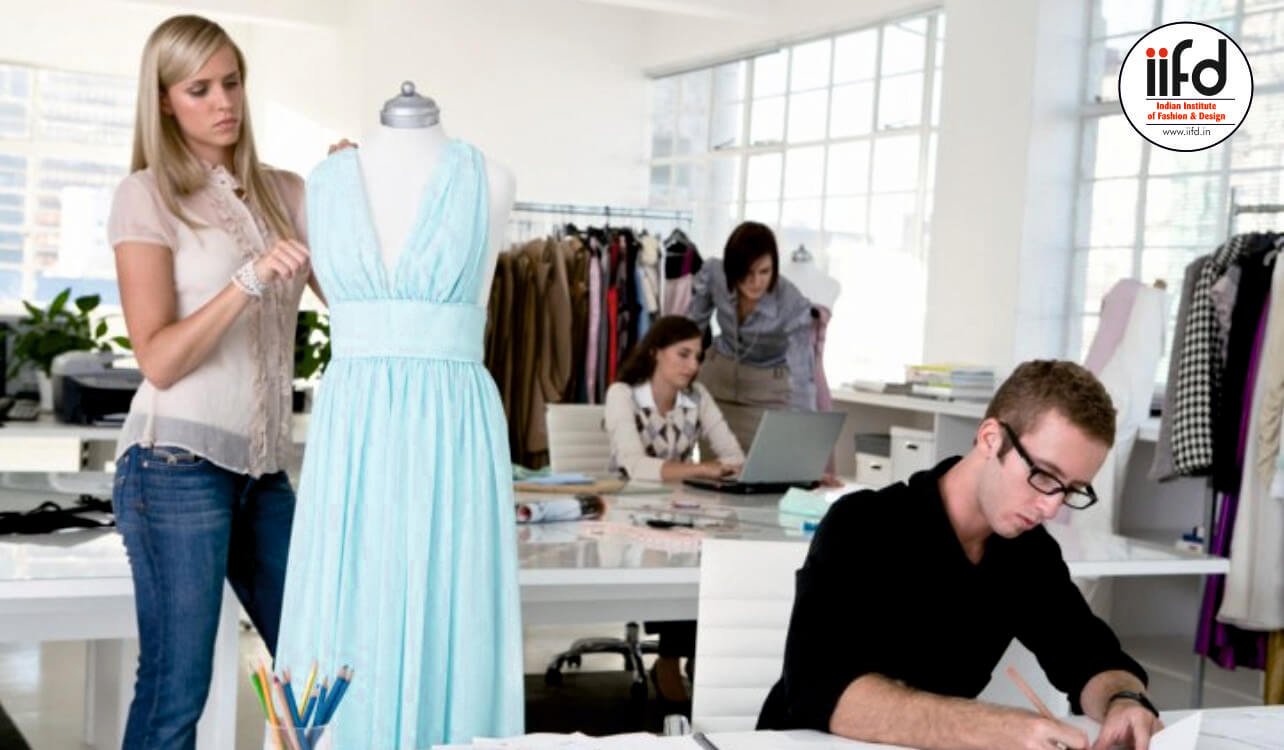 The men from his era wore a skirt that they wrapped around their waist and tied it secure with a belt. During the Old kingdom, men wore short skirts that fell above their knees. During the Middle Kingdom, the skirts were calf length, whereas the New kingdom saw a change in trend with pleated skirts. One who wants to step ahead in the field of fashion must go for Fashion Design Course from Best Fashion Designing Institute in Chandigarh and there the name comes is IIFD. The noble and rich Egyptians could afford the best, most lightweight and finest quality of linen which was almost transparent. They wore more jewellery, such as amulets, necklaces, bracelets and armbands. They also wore headdresses on special occasions. Women of the ancient Egypt wore straight dresses that were usually floor length and had one or two shoulder straps. They would often drape their dresses and pleat them, especially during the New kingdom. The rich Egyptian women wore elaborated headdresses, heavy jewellery and had access to the finest quality of linen. Just like men, rich women of this era wore transparent dresses. Now days as well many courses of Fashion Designing & Textile designing from Best Fashion Design College in Chandigarh are offered for students who really wish to have deep knowledge of fabrics.

The jewellery worn by the rich and noble was made of precious stones embedded in gold. The poor used coloured clay beads for ornamentation. Make-up played an important part in their routine. Both men and women wore make-up. They lined their eyes with dark kohl and even darkened their eyelashes and eyebrows. Both men and women used blue and green eye shadow on their eyelids, made from minerals. So what you are waiting for, give shape to your creative ideas at IIFD, a place where creativity meets great career and that makes it the Best Fashion Designing Institute in Chandigarh.